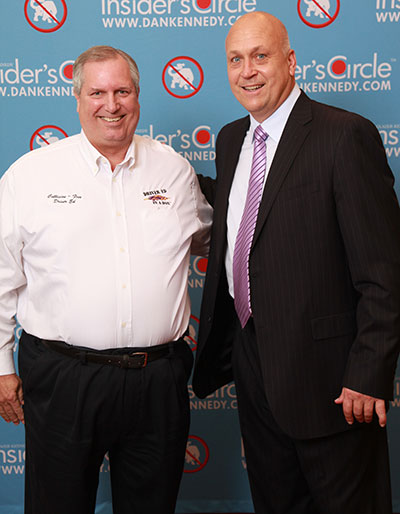 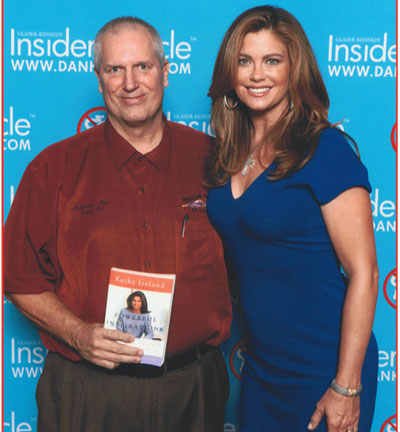 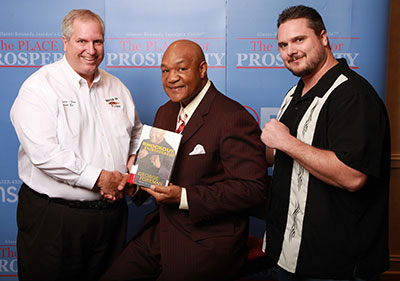 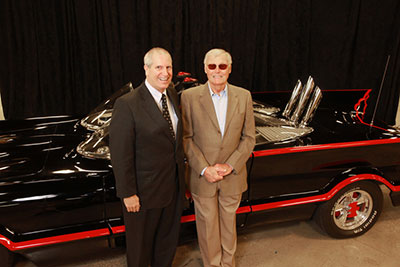 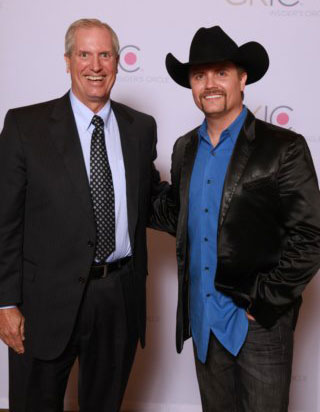 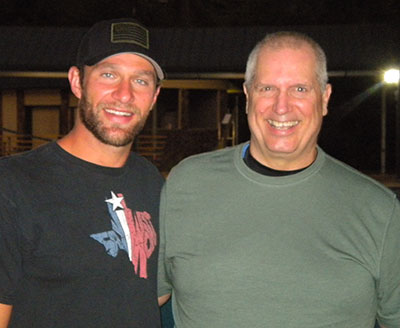 YOU CAN TAKE ROAD TEST
WITH US! 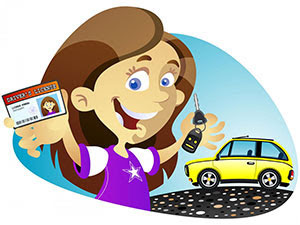 People in the Katy, Houston, Frisco, Austin, Alvin, Pearland, Keller, Hurst, Kingwood, Spring. area can avoid taking the road test for the driver license at the DPS office and take the test with Mr. Barrett or one of our Certified Examiners. This is a brand new development with DPS road testing, and it was big news in Houston.

Even the news crews came out to cover it.

If you live in the Houston area and you would like to take your road test with Patrick Barrett instead of at the DPS, you can give us a call at (800) 562-6405

Find out more at:
DPSRoadTest.com